Meredith Brickwood became Acting Chair of Governors in November 2019 and was appointed Chair in March 2020. She joined the Board of Governors in March 2014 following a period of voluntary service with Parents of Willington (POW). Her son completed Year 8 in July 2018. Meredith has an MA in History and Politics from Edinburgh and a professional background in Public Relations.
Email: meredith.brickwood@willingtonschool.co.uk

Jim Brown joined the Board of Governors as a Parent Governor in November 2017. He has been Chair of the Finance and General Purpose Committee since November 2019 and Vice Chair of Governors since March 2020. He has had two sons at the School and the youngest one is still with us in Year 6. He is a Fellow of the Institute of Chartered Accountants of England and Wales. Jim also brings relevant experience from his previous roles as governor and Chair of the Audit Committee at a central London further education college, Co-Chair and prior to this Treasurer at a city farm in Merton and governor at a local state school.

James Edgar CA (NZ) joined the Board of Governors as a Parent Governor in July 2020 following a period of voluntary service as an advisor to the Finance Committee. He is a Chartered Accountant and works as a Head of Corporate Finance. He is a member of the Finance and General Purpose Committee. His son joined the School in Reception and is currently in Year 3.

Luci Henderson joined the Board of Governors as a Parent Governor in July 2018 following a period of voluntary service with Parents of Willington (POW). Her son was in the School from Reception until he moved to his senior school in July 2020 and her daughter is at Wimbledon High. Luci qualified as a solicitor in 1998, specialising in financial services disputes and contentious regulatory matters. She has worked both in private practice and within the in-house legal teams at several financial institutions.

Jeremy Lingard joined the Board of Governors as a Parent Governor in 2012. His son was at the School from Reception through to Year 8. Jeremy is a RIBA Chartered Architect and Director of Form Design Architecture. He studied at the Bartlett School of Architecture and holds a B.Sc. and Diploma in Architecture. Jeremy has been involved with various School projects including the improvement of the Drax playing field facilities on their acquisition and with our ongoing developments

Ed Mills joined the Board of Governors in January 2021.  Whilst not a Willington parent, Ed has four children (two sets of twins) currently attending South London schools.  Ed qualified as a solicitor in 2001, specialising in employment law, and he is currently Head of the Employment and Business Immigration group at City law firm, Travers Smith LLP.

Duncan Murphy is the Headmaster at Kingswood House, Epsom, prior to which he was the Headmaster of the Prep School at Claremont Fan Court and the Deputy Headmaster at Milbourne Lodge. Educated at Malvern College before undertaking a degree in English Literature at Sheffield and a Masters’ Degree in Education at Buckingham, he is a Fellow of the Royal Society of Arts and the IAPS 16+ Schools’ Ambassador. He joined the Board of Governors in November 2018.

Annabel Pavin lives locally in SW20 and joined the Board of Governors in July 2018.  She qualified as a solicitor in 1996 and currently works (under her maiden name, Ashby) as a Senior Professional Support Lawyer in a city firm.  She has a son at King’s College School and a daughter at Wimbledon High.

Dr Tim Squires MA Cantab, DPhil Oxon joined the Board of Governors in June 2017.  He is a Housemaster and Mathematics Teacher at King’s College School and brings a wide knowledge of Educational matters to the Board.  He has a MA in Pure and Applied Mathematics from Cambridge and an MSc in Mathematics Modelling and Scientific Computing from Oxford.  He sits on the Educational and Pastoral Committee. 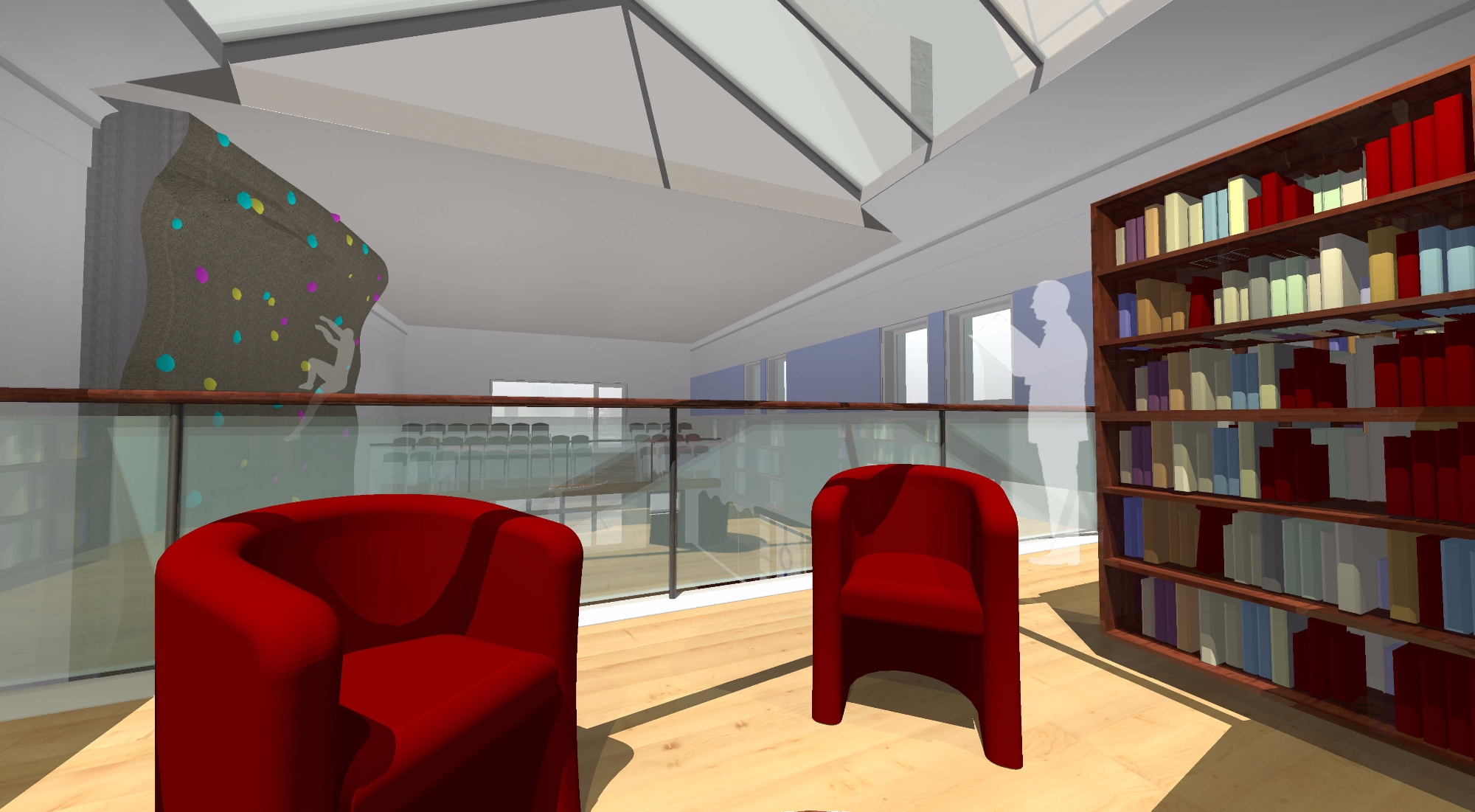 The Governors may be contacted via the Clerk to the Governors, Davina Maroothynaden, via email to bursar@willingtonschool.co.uk.