Drama is inspired at Willington; our boys learn to communicate confidently their own views and emotional responses in their Drama lessons and performances, using a variety of techniques.

Drama, performance and debate encourage teamwork, an early confidence in public speaking and build self-esteem.  Major annual shows and performances allow each of the boys to shine, both on the stage and behind the scenes as part of the production team.

Previous performances include The Ballad of Salomon Pavey, Joseph & the Amazing Technicolor Dreamcoat, Oliver, Treasure Island and Agincourt, which travelled to the Edinbugh Fringe Festival. 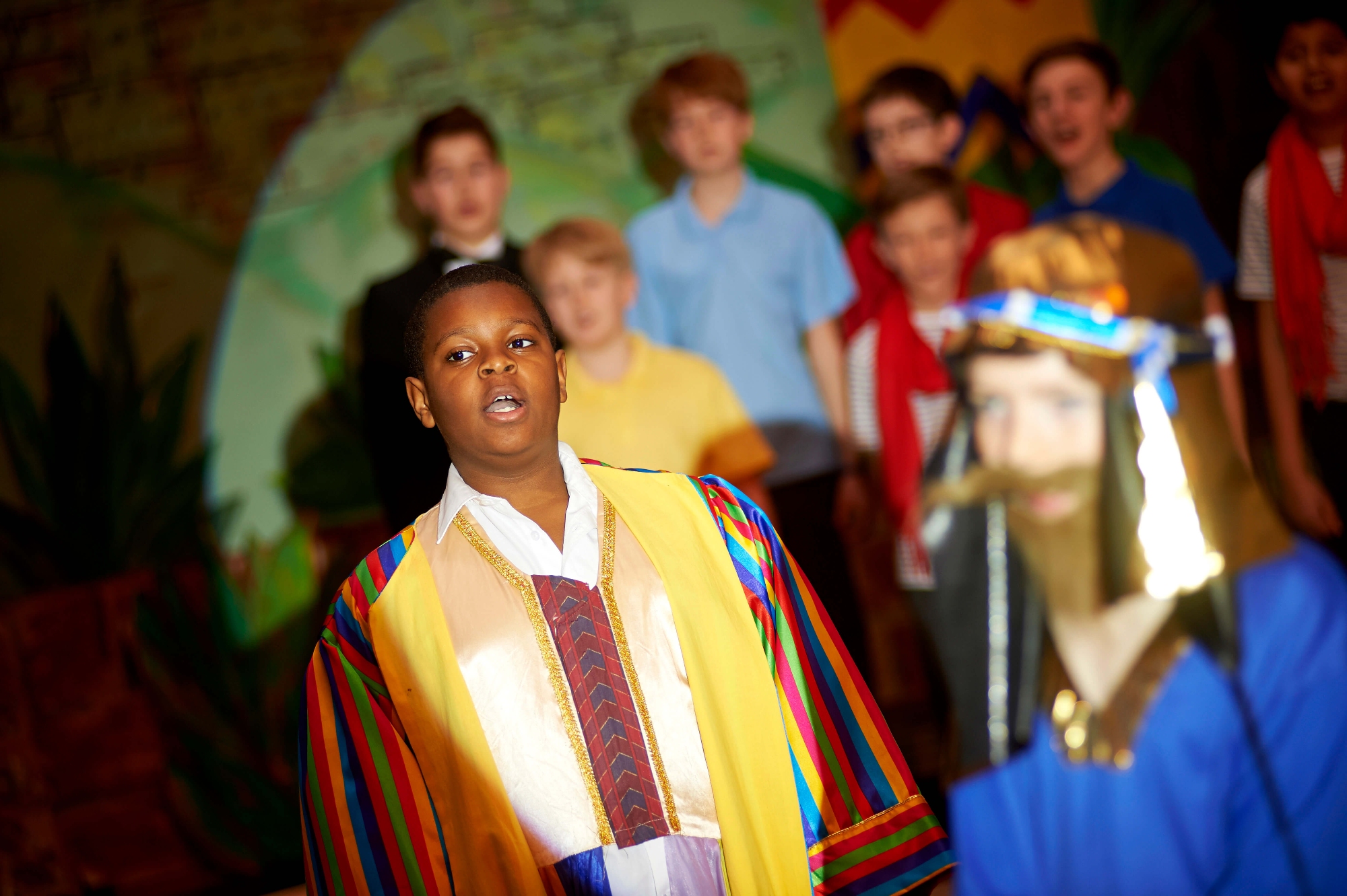