Willington Independent Preparatory School was founded by the Hale sisters in 1885 and, from the very beginning, we have always had a focus on the individual.  Helping every child to be successful on their own path through the crucial years at their first school has resulted in an intriguing array of former pupils.  From scholars to adventurers, entrepreneurs to politicians, the presence of such a history gives our pupils a sense of ambition.  Our history tells a Willington pupil that they too can become whatever they want ,for all our old Willingtonians were their age once.  Along with the memory of past pupils to motivate, our Honours Boards record pupils’ achievements back to the beginning of the school.  Our current pupils hope to emulate the success of our past pupils and see their name recorded for future generations to look up to. 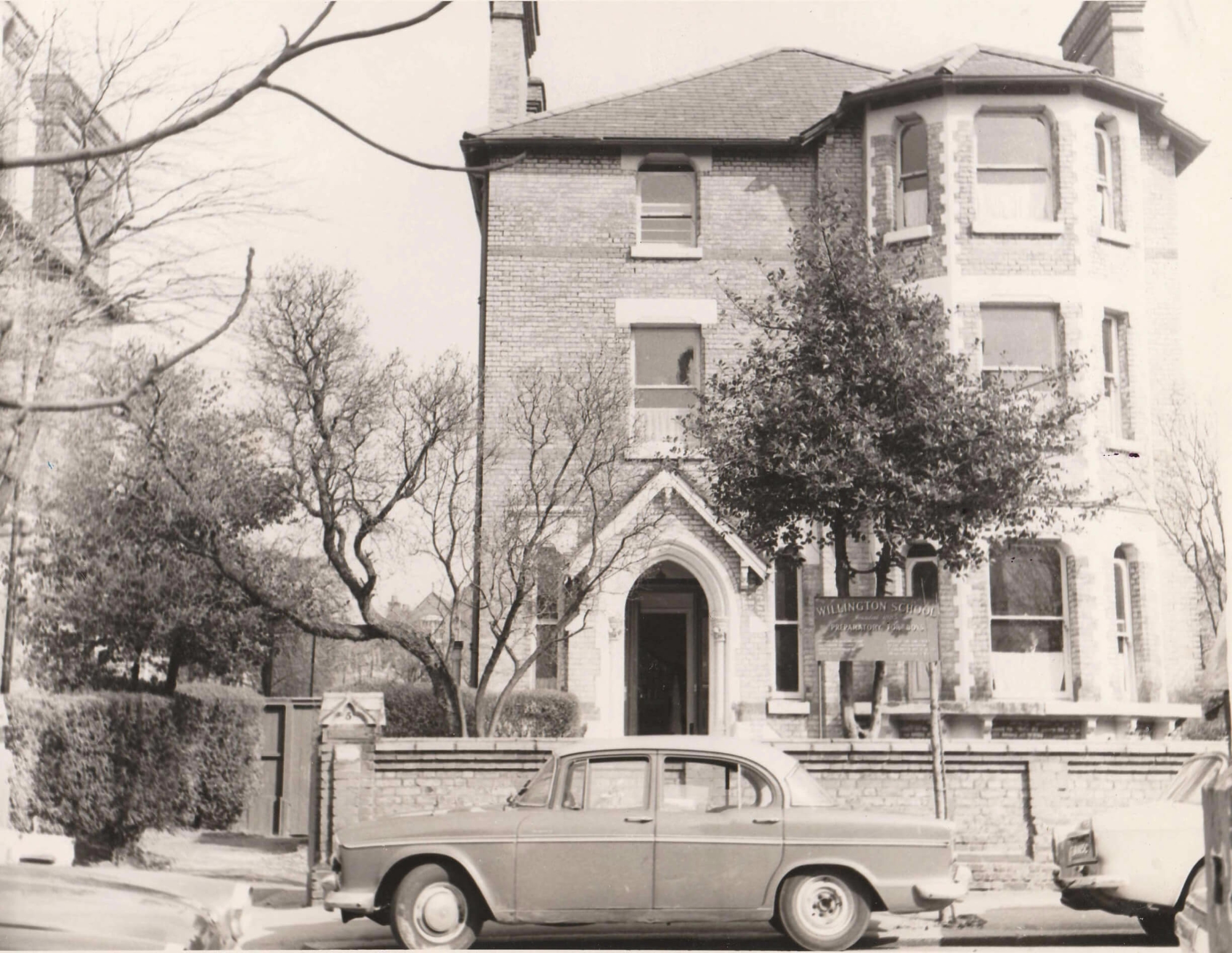