Keith Brown joined Willington in September 2018 having served as Deputy Headmaster at St John's Northwood (a Merchant Taylor's School). Keith brings a wealth of experience to the School having taught every age from Nursery to Upper Sixth over the past 27 years.

Since joining Willington, Keith has driven the School forward with the move to 11+, co-education, the launch of the Nursery and the provision of in-house catering. With a keen personal interest in technology in education, Keith oversaw the school’s swift and successful transition to remote learning during lockdown and has introduced a number of new school platforms to benefit the entire Willington community. Keith enjoys meeting with current parents to discuss future schools for their children and has built strong relationships with all the senior schools. Holding individual meetings with all prospective parents ensures Keith stays informed with the needs and expectations of the new generations coming through the school.

Hailing from the Scottish Borders town of Melrose, Keith is married to Anne and they have four grown up children. In his spare time Keith enjoys cycling and is a keen musician, regularly playing in a band to raise money for charity.  Passionate about all sports, Keith is an avid rugby fan.

Marcus Tattersall joined Willington in 2000 after starting his teaching career in Liverpool and Lancashire.  Initially recruited to the position of Head of Geography,  Marcus is now Deputy Head – Pastoral. Responsible for the development of all areas of the School’s pastoral provision, Marcus has launched a number of initiatives to support the children and to foster the supportive, friendly and happy atmosphere that is the backbone of Willington. Marcus oversees all safeguarding matters and the ongoing training of staff in his role as Designated Safeguarding Lead. He uses his years of experience to manage the School’s day-to-day routines and has been invaluable in making the adaptations required during the lockdown and return to school periods. Marcus continues to teach Geography and History to Year 6 students and thoroughly enjoys taking pupils to fixtures in his role as Head of Football.

Away from school, Marcus enjoys spending time with his young family.  He is a lifelong Blackburn Rovers supporter and has also discussed football matters in the media.  He  has a passion for music and a regular Saturday slot as a DJ on Epsom Hospital radio.

Davina Maroothynaden joined Willington in 2021 with four and half years experience as a Bursar.  She previously worked for The Prince’s Trust overseeing the “Team Programme” for South West London before moving to Singapore in 2013.  In Singapore she ran a Mindfulness business working with Dulwich College - Singapore to deliver Mindfulness programmes to both teachers and children.

She is a keen traveller and has lived in the Netherlands and Singapore.  Now living in Epsom, she has two boys and during the pandemic discovered a new hobby of vegetable growing and rescuing chickens.

Johan Thisanayagam worked as a bowling coach to the England Women and England Lions cricket teams and was involved in two successful World Cup campaigns and a retaining of the Ashes. He also coached IPL team Royal Challengers Bangalore and was the first Head of Cricket at St Benedict's School to take them to the top of the national rankings. A foundation school governor, Mr Thisanayagam also consults the BBC on Physical Education. After working as Director of Sport at the Cedars School he is now thoroughly enjoying his time at Willington Prep and has just successfully completed a MEd in Educational Leadership.

Eleanor Henery joined Willington School in 2020 having spent many happy years at Kingswood House School, Epsom, overseeing Nursery to Year 4. Ellie has used her previous Senior Leadership Team experience (which included assisting architects with school buildings and introducing a broader curriculum range) to launch the new Willington Nursery and to integrate the learning into a two-year programme with Reception. As a hands-on manager, she has overseen the transition of the first co-ed cohorts into Nursery and Reception in 2021 and, by maintaining regular teaching slots in the pre-prep she understands the individual needs of the pupils, as well as the expectations of the parents. Ellie has launched the new School Council programme and works hard on the School’s charity initiatives.

Eleanor is born and bred in Epsom and is a keen athlete who enjoys spending time running in the country side along with outdoor swimming. She has completed 3 marathons and raised a great deal of money for charity.

Part of the Willington community since 2007 (both her sons attended the school and are now thriving at Cranleigh and Lancaster University), Lucy Walton joined the staff as Admissions Officer in 2016.  Lucy plays a full role in the life of the school and was part of the team that oversaw the school’s recent co-educational transition and nursery launch.  Joining the Senior Leadership Team in early 2021, her role encompasses all aspects of new pupil recruitment as well as the marketing of the school and external relations.

Lucy was born and raised in Kent and moved to London in 1995 to work in a number of corporate positions.  Her last role before leaving the workplace to raise her family was working for Marriott International in launching and marketing a five star hotel in central London.  A natural 'early adopter', Lucy thrives on new experiences.  She is an avid reader and enjoys travel adventures with her family. She lives in SW18 and can often be found walking her cocker spaniel with friends on Wimbledon Common. 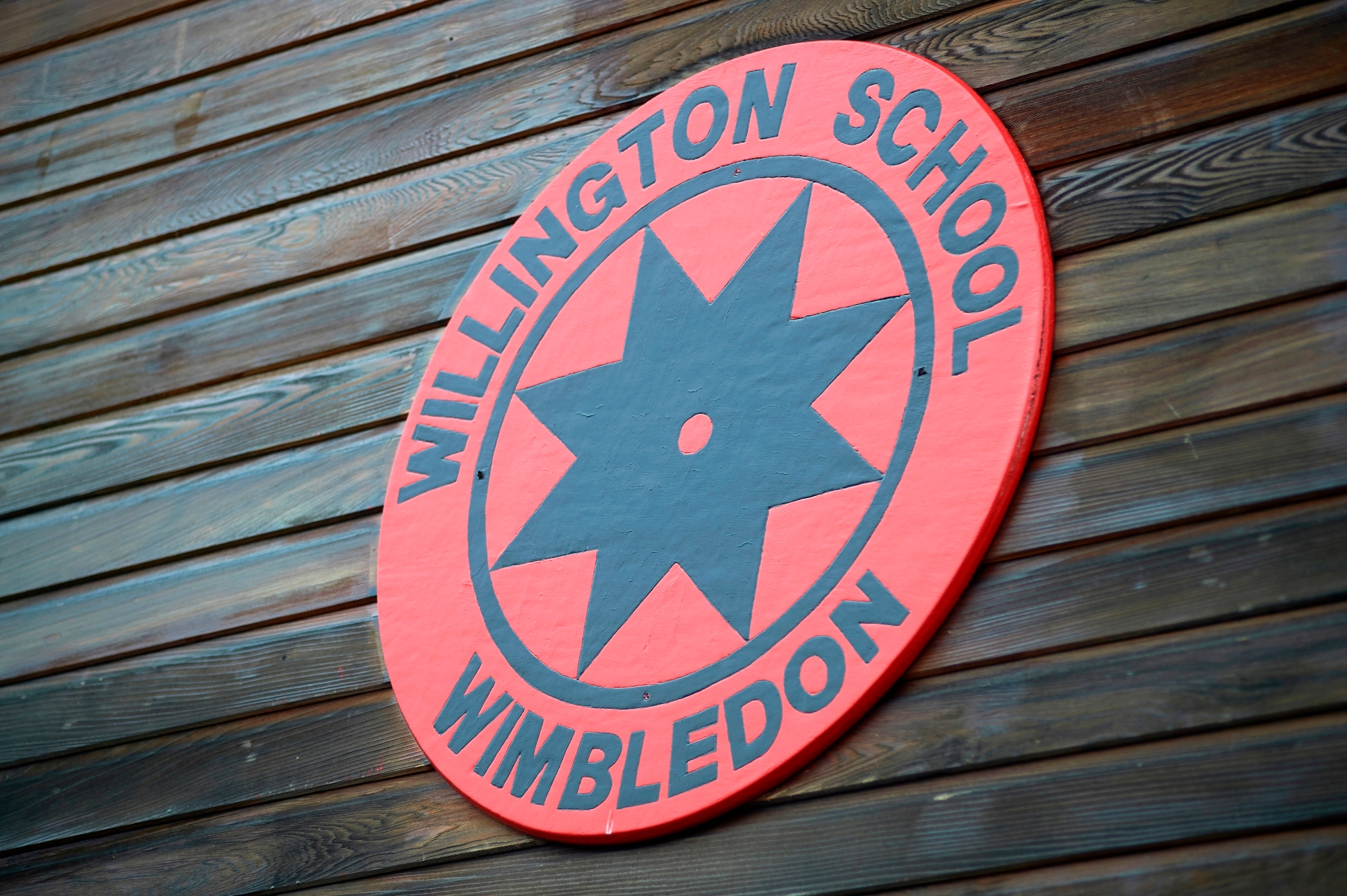