Willington Festival Chorus gathers every year to sing at Willington School’s yearly Gala Concert. The Festival Chorus is led by Scott Inglis-Kidger, Director of Choristers at Willington and Founder and Artistic Director of the Platinum Consort, which started life as a professional vocal ensemble at The University of Cambridge but now includes vocal workshops and coaching. Please visit https://www.platinumconsort.com and Scott on Twitter at https://twitter.com/singliskidger for more information about him.

Our Festival Chorus is made up of Willington Staff, Choristers, Parents, Former Parents and importantly friends of the Willington Community. We would like to invite you to join our friendly chorus this term (commencing Thursday 30th April).

This year we will be singing Fauré’s Requiem. Gabriel Fauré composed his Requiem between 1887 and 1890. Fauré’s Requiem is the best-known of his large works and is, unlike other Requiems that can be quite sombre with a theme of urgency and morbidity, very gentle and serene with a focus on eternal rest and consolation.

In Fauré’s own words: "Everything I managed to entertain by way of religious illusion I put into my Requiem, which moreover is dominated from beginning to end by a very human feeling of faith in eternal rest."

If you are not familiar with this piece or simply want to listen to some recommended versions from Scott, here are some ways to listen:

We will be singing the Bärenreiter vocal edition of the score. You can purchase it here:

Rehearsal files can help you in your practice. Please note that these rehearsal files do not specifically relate to the Bärenreiter edition that we are using so if you are relying on these files there is a small possibility of minor modifications.

We will have 7 weeks of rehearsal followed by the Gala Concert. Rehearsals normally run from 7-8.30pm with refreshments from 8.30-9.00pm.

Please fill out this Google Form, if you would like to join the Willington Prep Festival Chorus this year. If you have any further questions please contact yaminifranzini@gmail.com. 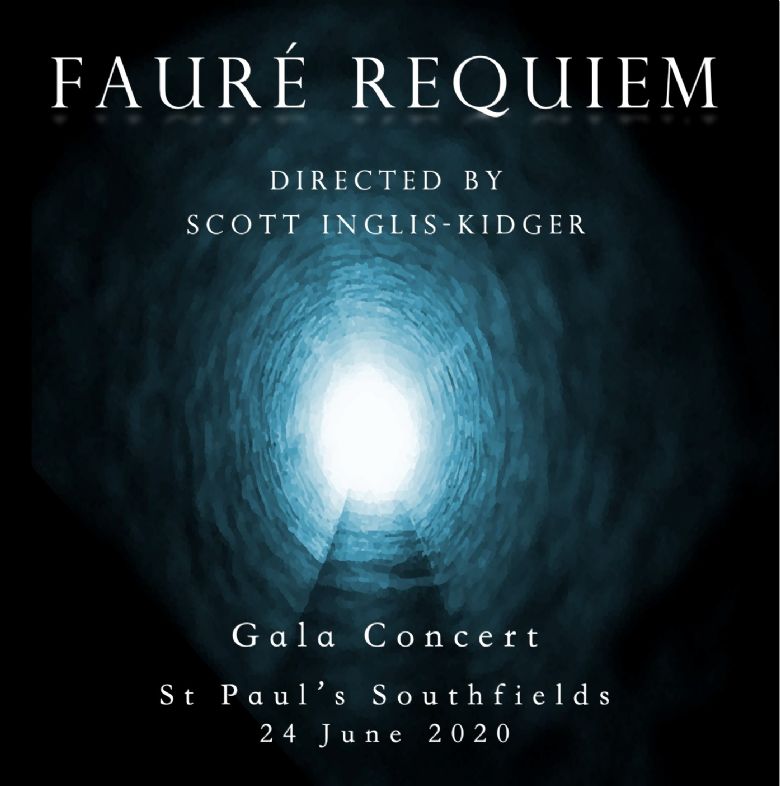